●January 8, 2021●5 minute read
The Jacaranda team works hard to ensure the quality and accuracy of our articles.

You hear “Tesla” and the first thing that probably comes to your mind is an electric vehicle for the rich. But do you know that statistics predict two-thirds of Australians to be driving green vehicles in ten years? The world is gradually becoming more environmentally conscious. Most of us are now trying to save the planet, and one of the ways to do this is by moving from gas-powered engines to more eco-friendly vehicles. What exactly are green vehicles and how are they saving our planet?

What are green cars?

A green car is a vehicle that is eco-friendly and less harmful to the environment by reducing carbon emissions. Compared to the conventional and popular internal combustion engine vehicles that run on gasoline and diesel, green vehicles produce less damaging impacts on the environment.

Australia’s air quality is relatively higher compared to other parts of the world, yet up to 3000 deaths caused by air pollution are recorded per year. Of course, they’re a lot of factors that contribute to air pollution but car exhaust and fumes play the most critical role. Internal combustion engines are powered by fossil fuels that release exhaust that is continually damaging the eco-system. You’ll notice poor quality air more in major and more densely populated cities. People who live in cities like Melbourne or Sydney are at higher risk of early death as a result of air pollution. This is due to the increase in demand for energy in those cities. More people drive cars and there’s more industrial air pollution in those cities.

Air pollution from exhaust fumes not only negatively impact our environment. They can also be damaging to our health as they’re a number of cardiovascular and respiratory disorders caused by particulate matter in the air.

Green vehicles do not run on fossil fuels or have any exhaust pipe to release harmful pollutants into the atmosphere. Some green cars produce low emissions, while some like electric cars produce no emissions at all.  By switching to green cars, we can improve the air in our environment exponentially and also increase life expectancy.

Climate change is the biggest threat facing our planet. High CO2 emissions contribute majorly to this and increase global warming. Conventional vehicles require fossil fuels to function, and this fossils fuels combust to release more CO2 into the environment. We’re literally shooting ourselves in the leg by driving these cars. Fossil fuel consumption also releases other greenhouse gases into the environment.

Australia might be ahead of other countries when it comes to air quality but it is miles behind as regards CO2 emissions. Aussies like to own a good ride and this has proven to be doing both good and harm. More than 80% of the country’s population commute and travel with a car, releasing more CO2 into the atmosphere. This can be a win-win situation if most of the population move to green vehicles. Public transport systems should also follow through with the move. Green vehicles do not require fossil fuels to run and therefore produce low or no CO2 sources. However, it’s worth noting that electric cars still need to be charged somewhere and the country still relies heavily on coal to produce electricity. Even when electric cars are being charged from electricity powered by coal, it’s still much safer as coal produces lower emissions of CO2 when compared to internal combustion engine vehicles. Although, it’s also important to factor in electricity production with cleaner and renewable energy sources.

It has already been established that the use of fossil fuels produces a negative impact on the environment. So how can this be reduced? Gradually transitioning to green cars will increase the demand for renewable energy sources, while reducing the demand for fossil fuels. If more people stop buying diesel and fuel, this will reduce the market demand for them, while increasing the demand for clean energy sources like hydro, wind and solar. This will help create a cleaner and more sustainable economy. There’s also an increase in renewable energy investment, creating more jobs for engineers and improving the market. However, this is easier said than done but with time and gradual transitioning, it should be achievable.

Household consumption also has a huge impact on the environment. Most people do not use cars for up to ten years and there’s a constant change in car parts. Green cars are more durable and last longer than conventional costs, saving you cost in the long runs. Electric vehicles can be more expensive now but the cost is gradually reducing as time goes on and by the time you factor in the ongoing costs of your conventional car, you’ll realize that green cars are actually a better investment. The maintenance costs of green vehicles are also reduced because of less moving parts. Electric vehicles are built to last longer.

Noise pollution not only affects our quality of life but also negatively impacts the environment.  Traffic noises can be a lot and can even have major effects on our health leading to sleep disturbance, hypertension, heart diseases and hearing impairments. Green vehicles especially electric cars, produce very little noise, exposing us and the environment to less harm.

You don’t have to be an over enthusiast to switch to a green car. It makes a lot of sense both environmentally and economically to make that switch now. 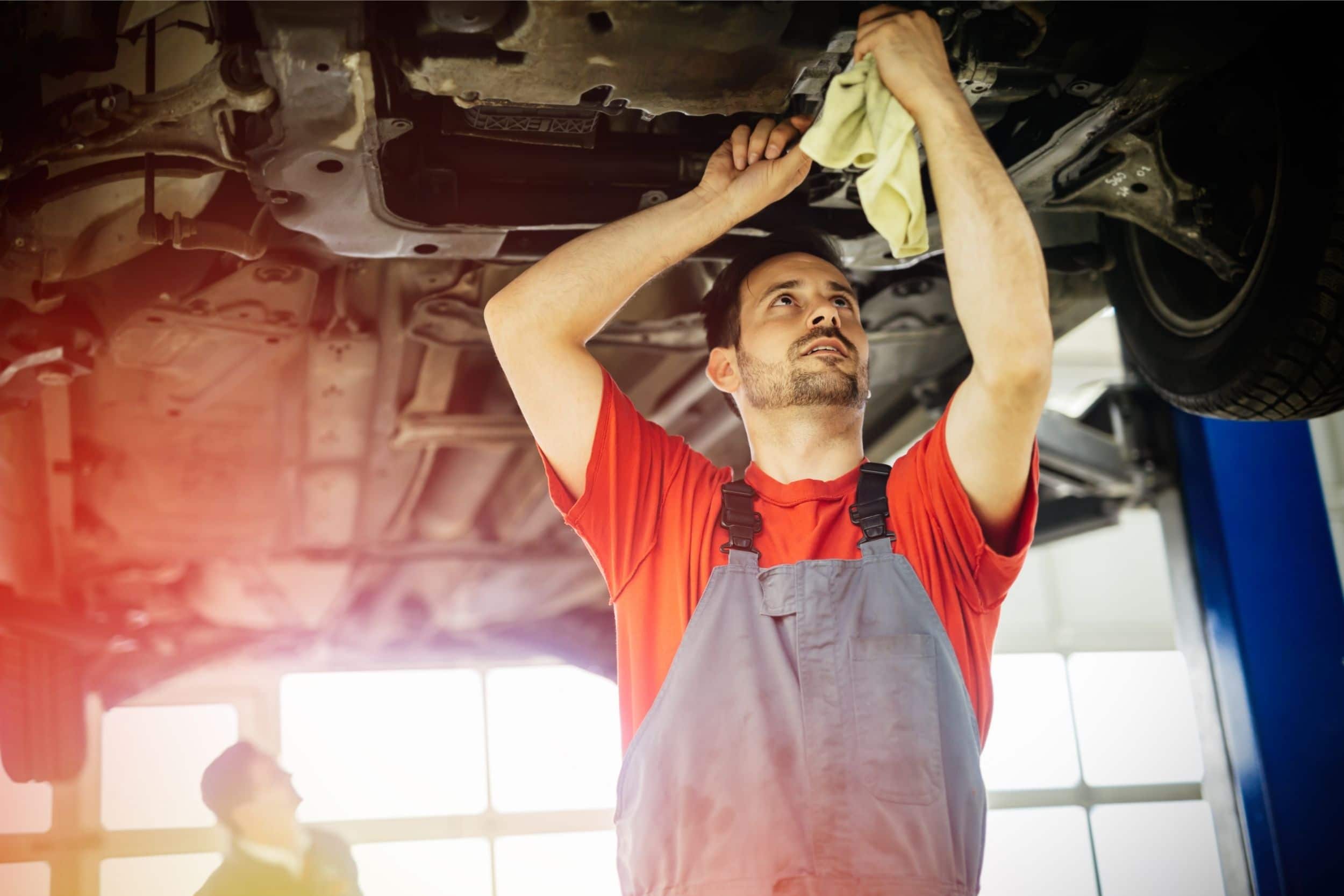 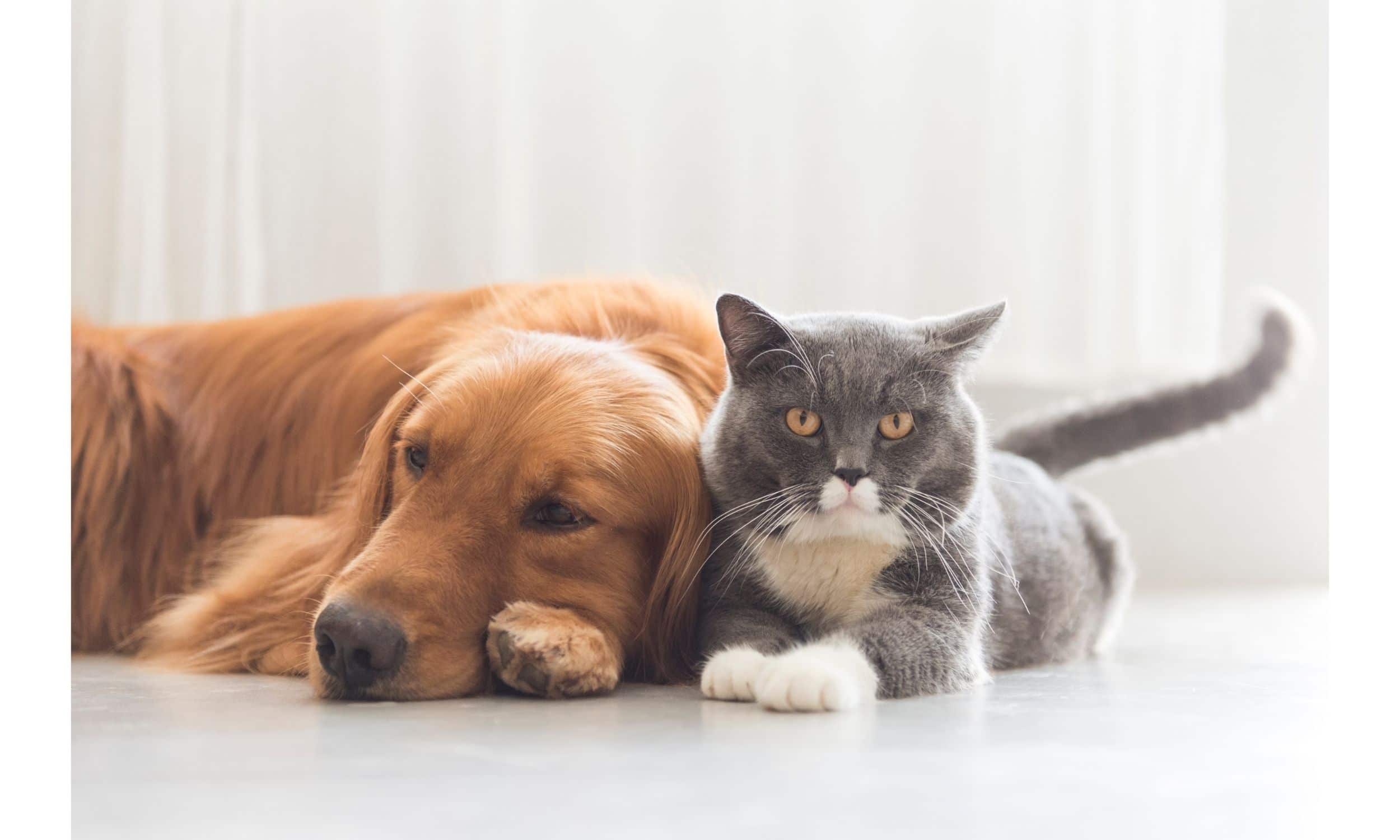