●June 9, 2021●4 minute read
The Jacaranda team works hard to ensure the quality and accuracy of our articles.

If your debts are spiralling out of control, it can be overwhelming to work out how to take back control of your finances. Generally, there are two main routes you can consider: a debt agreement or declaring bankruptcy. Neither of these options should be entered lightly and each can come with consequences.

In this guide, we compare debt agreements vs. bankruptcy and look at some other alternatives to consider before exhausting these two options.

What is a debt agreement?

A debt agreement, also known as a Part IX (9) Debt Agreement, is a formal way of settling your debts without declaring bankruptcy. In this agreement, you can negotiate with your creditors to pay a percentage of your debts over an agreed period of time. After this agreed amount has been paid, your debts are considered settled.

To be eligible to enter a debt agreement, you’ll need to meet the following requirements:

Part IX (9) Debt Agreements is regulated and monitored under the Bankruptcy Act of 1966. Unlike a formal debt agreement, an informal agreement is privately negotiated with your creditors to reduce your minimum repayments, pause your interest, or extend your repayment period. Since they are private arrangements, it is completely dependent on the cooperation of your creditors to agree to the terms. In addition, the lender can cancel the agreement at any time, at which time you are required to comply with your original arrangement.

What is declaring bankruptcy?

Declaring bankruptcy is the formal process in which you are declared, either voluntarily or by an external party, unable to pay your debts. When you have been declared bankrupt, you are released from paying most of your debts. In some instances, you may not be released from debts. For instance, if you have a secured loan, the creditor could still repossess your asset towards payment of the outstanding debt.

A trustee is appointed to look after your affairs, meaning that they are in control of all your assets for the duration of your bankruptcy.

There are two ways to become bankrupt:

There are some debts you are not exempt from paying, even during bankruptcy including:

Are there any other alternatives?

Entering a debt agreement or declaring bankruptcy can have serious long-term consequences. If you haven’t already, you might want to consider the following options:

As mentioned earlier, an informal debt agreement is a private arrangement between you and your creditors to help you better manage and repay your debts. Even though the creditor is not obligated to agree to your terms, it is considerably less damaging than a formal agreement like a Part IX (9) Debt Agreement or bankruptcy. This is because you will not be listed on the NPII, the agreement itself isn’t listed on your credit report, and you will not be limited in your employment options.

If your credit providers use comprehensive credit reporting (CCR), the repayment history will be evident in your credit file. It could also be accessed through a suitability assessment conducted by the creditor. Meaning, prospective creditors could be able to see evidence of a 'hardship arrangement'.

A consolidation loan can be a useful tool to help you get on top of your debt. With this option, you can streamline multiple debts (e.g. loans, credit cards, utilities) into one repayment plan. This will result in one single, smaller repayment amount which can be more affordable, as it has reduced your commitment level. However, any costs of taking out another loan should be factored into this calculation.

Rachel Horan is a Content Writer for Jacaranda Finance. Rachel has previously produced content for Brisbane City Council, Black & White Cabs, and Clubs Queensland. She has a Bachelor of Mass Communication with Distinction from the Queensland University of Technology. 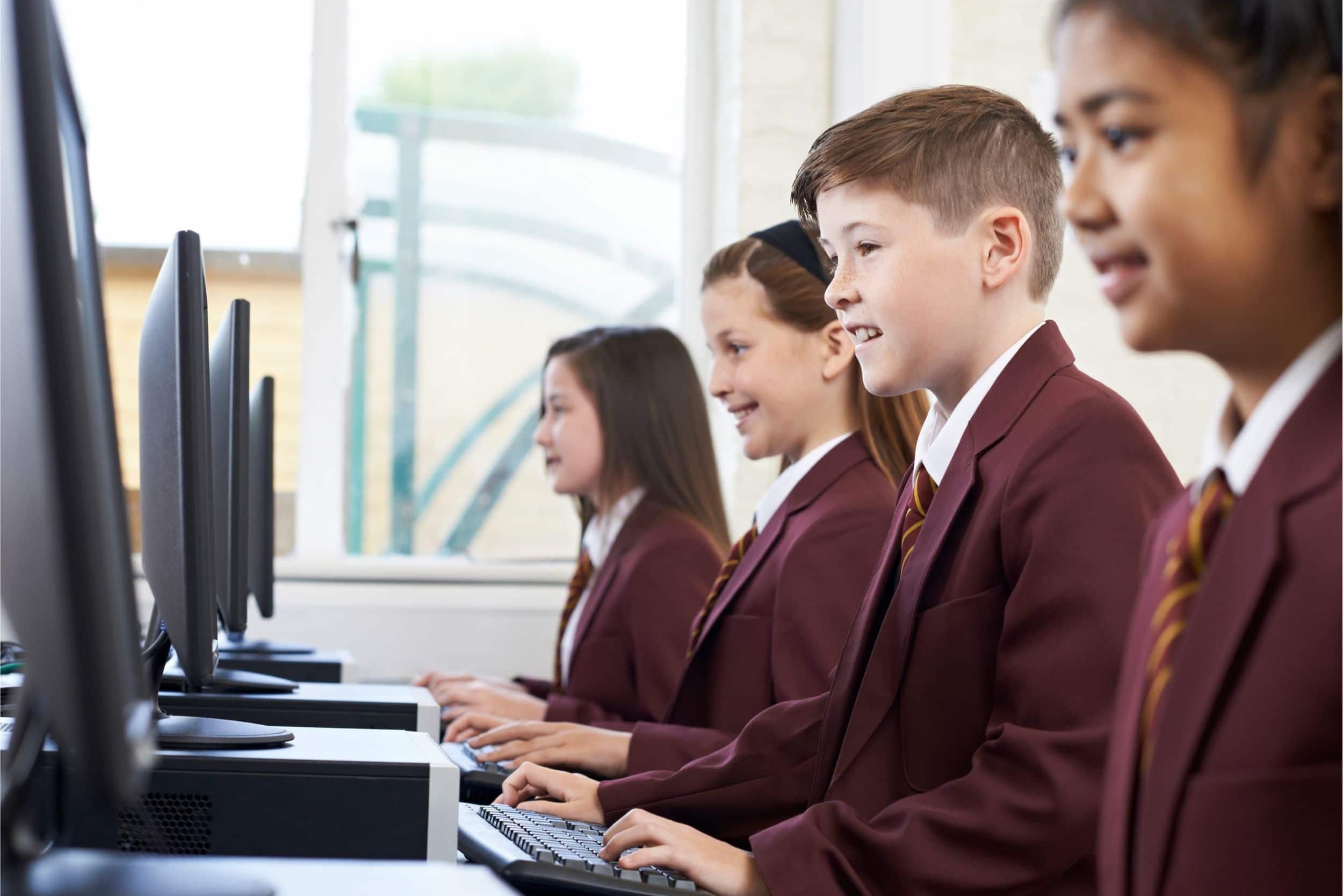 The Most Overlooked Car Repairs When Does Debt Become ‘Bad’?