Would you be prepared to work longer hours?

Public servants up in arms over 9 min workday increase!

This is what public servants at the ATO are being asked to do!

Unions and some workers are up in arms as to how unfair the deal is for them to be asked to work back until 5:00pm!

A recent article by channel nine has highlighted that staff at the ATO were asked to extend their finish time from 4:51 to 5:00pm and were outraged by the ATO’s refusal to pay them for the extra 9 minutes.

“those public servants have it way too easy!”

Flexy days, time in lieu, accumulated leave etc. to name a few of the perks that public servants receive that private sector employees wouldn’t even dream of.

ATO boss’s expressed that the unusual finishing time was not in line with normal expectations among the community and have pushed to have the finishing time extended to 5:00pm with a pay rise of 1.5%.

Most of us would think this would be quite reasonable however unions and ATO workers rejected the offer as this would result in staff working an extra 3hrs a month or 4.5days a year and that any increase in working hours should be voted out!

The whole situation seems quite absurd when you consider that the ATO workers have the shortest working hours of any branch of the Australian public service.

The enterprise bargaining agreement has been going on since 2013 and is now stretching into its third year of negotiations with no pay rise within the department during this time. And it looks like there is little chance of back pay either!

It does seem however that commonsense does prevail with many ATO workers often staying back past 5:00pm to get the work completed regardless of pay.

Should we have standard working hours in all government departments?

The growing response is yes! It is time to stop the age of entitlement among our public servants.

What are ordinary hours anyway?

Ordinary hours are an employee’s normal and regular hours of work, which do not attract overtime rates.

An employee can work a maximum of 38 ordinary hours in a week before having to be paid overtime.

Ordinary hours are between 7am – 7pm, this means employees can work their ordinary 38hours a week spread between these times (agreed upon by employer & employee as to work hours), before having to be paid overtime.

For example if an employee works from 7:00am 5 days a week their ordinary hours would finish at around 2:30pm and would be able to claim overtime after these hours (lunch breaks would also need to be considered in the equation).

As for the ATO and their 9minute’s a spokeswoman had this to say:

“We remain committed to reaching an agreement that provides a good outcome for staff, the ATO, the government and the Australian taxpayer.”

Let’s hope they can reach a solution to their work week sooner rather than later! 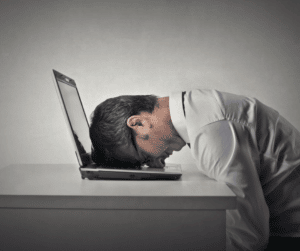 A Beginner’s Guide To Getting a Car Loan. All You Need To Know Before Applying! 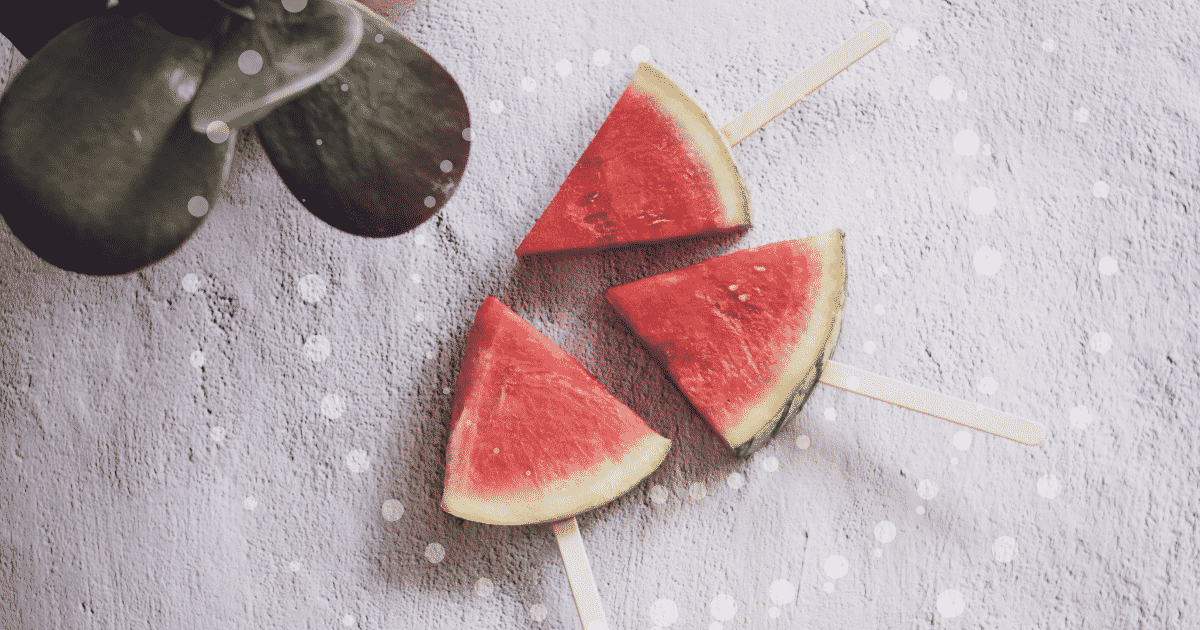